It's About The Keys: Using Symmetric Key Intercept to See into All Traffic 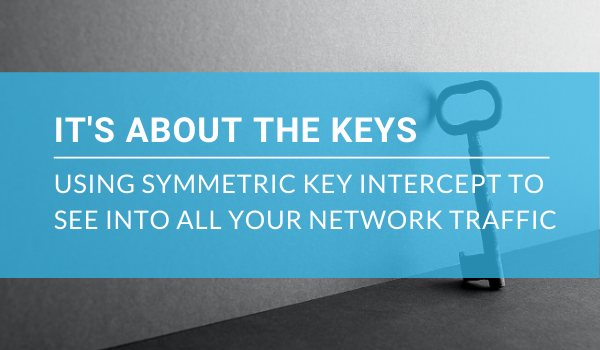