Decryption In Action: Decrypted Visibility with Wireshark for TLS 1.3 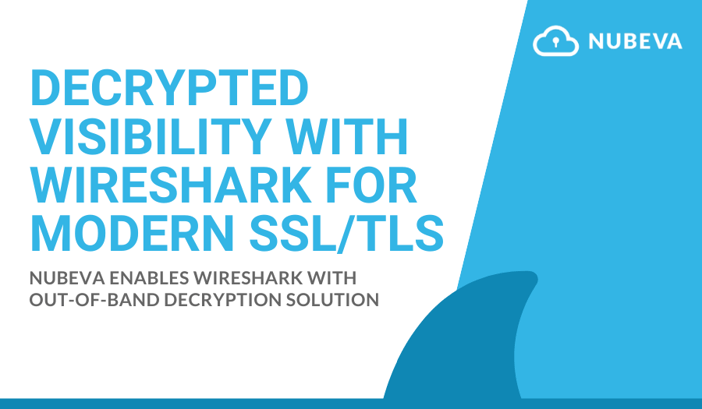 In a recent demonstration video, Nubeva’s Director of Customer Engineering, Erik Freeland, shows security professionals how to use Wireshark in the cloud to get real-time decrypted traffic.

In the demonstration scenario, a trouble ticket is received by the security or application help desk. An issue has been flagged on a single host and the security professional is tasked to investigate the issue more deeply. Using Wireshark, a tool for deep packet inspection and network protocol analysis, the security pro begins to troubleshoot the issue. 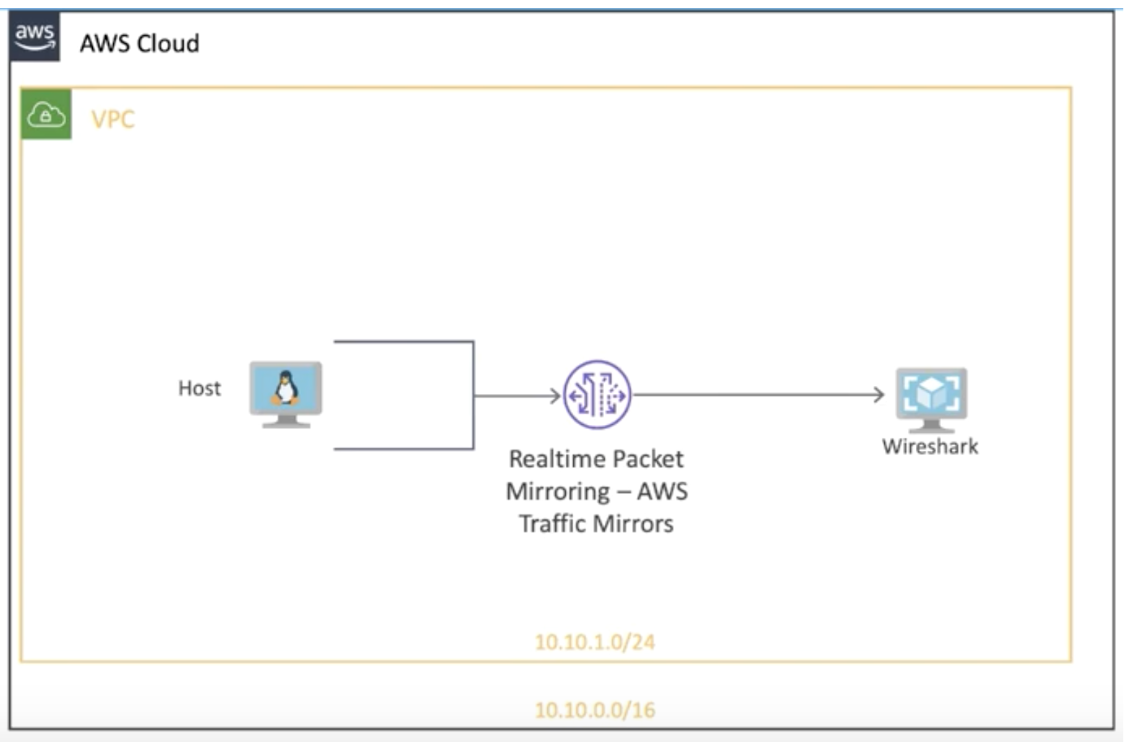 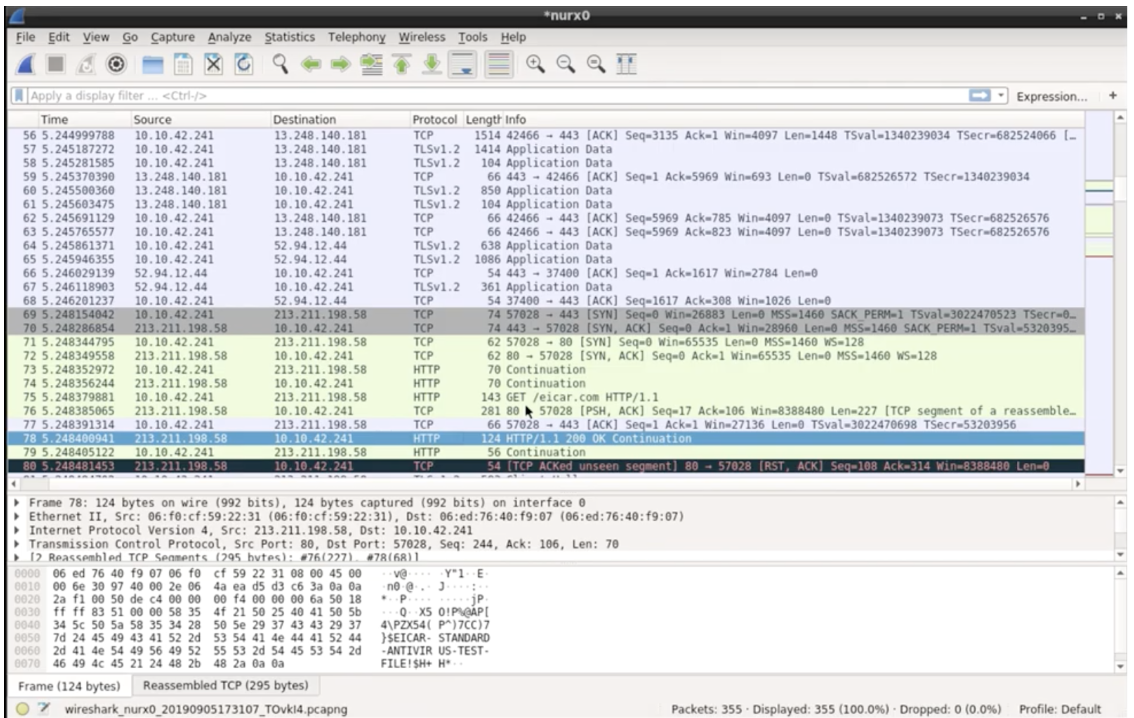 This image above shows the encrypted packets sent to Wireshark as well as the decrypted version of the entire flow of information. In the video (and screen capture above) we receive eicar and decrypt the entire eicar antivirus test file. Regardless of the type of traffic you need to troubleshoot, Wireshark, running in real-time with Nubeva TLS Decrypt, enables a decrypted packet stream for inspection.

If you don’t have Wireshark running, Nubeva makes it easy!

There are many ways to load Wireshark in the cloud. Our demo video provides you with a simple way to complete the process to launch Wireshark. Within your cloud subscription, a user can select the region he or she would like. Then select either a “new” or “existing” VPC. Lastly, select the tool you want to install -- in this case Wireshark  -- and launch the tool. It will install on Linux and we use RDP to connect to it.

For more information about using Wireshark for inspection and troubleshooting, watch the demo video.